✦ Story of Anna in the cleansing field ✦ 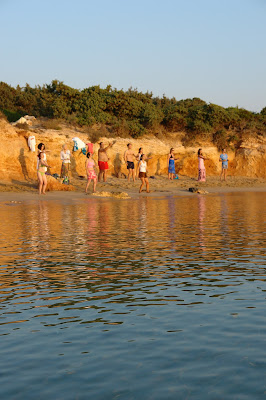 In my childhood i would eat mostly deserts instead of real food, just because i could do it as a child! My father owned a pastry shop, actually the only one in the village Ag. Galini (a hippie village, at that time next to Matala) of island Crete and he loved spoiling me. My parents were 21 years old and had no idea whatsoever of nutrition or raising a child!

We grew up almost alone (DIY), really free and independent with my brother, and the rest of the children of the village, running the whole day naked on the mountains eating from the wildrness, naming herbs and flowers, making exotic salads off them, running in the ocean, drinking sea water, eating sea foods, all the goodies of a heaven-like life... This was until the age of 6 where we moved to Athens for school!

How horrible for me, first day at school i knew i wanted to go back to where i came from and never see it again!

Not hapenning, i had to finish school and then i`d be free again. 12 years my mother said and you don't have to go to school ever again! So, i stayed,- like i had a choice- counting the years and studying only to finish school, i was a shy girl in the primary school, silent, then in high school, i became more wild, still was counting the years, only few teachers really touched me and no one so deep, in order to keep me going to college...

In deed 12 years later, when i finished high school at the age of 17.5, i decided to go vacation by myself and meet other places, for at last, i was FREE again!

After a crazy summer in Paros island, meeting all kinds of fantastic fairies, young interesting creative people, i also met my first teachers in meditation, Thai massage, Reiki and my first husband where my travelling begun... we travelled to India together for the first time when i was 19 years old, for yoga, meditation, some healing and Goa!
I was already a meditator and had massage and Reiki diplomas so, it was pure paradise in India, I LOVE INDIA... What a magic place, i met healers of all kinds, magicians, 2 meter haired yogies, Tantra masters with special powers, gurus, babas, shivas, sadhus, naked babas, forgotten souls that started as travellers and never left mama India, freaks and hippies dealing drugs, health freaks, meditators, serious meditators, enlightened masters giving sat-sangs, locals with wide eyes and beautiful big smiles, amazing Indian food, sacred souls, the best smelling herbs and at the same place the worse smells in the entire world ever...!

India at such a delicate age was really an initiation into wonderland!
Never again any kind of system could convince me that life is to be found in classrooms!
I had seen the trap of making a carrier and couldn't care less of participating in it!

My life continued in the same travelling to Asia rhythms for 4 years, learning, studying, experiencing, applying in real time, real life all medicinal keys i was receiving!
My first patients were close friends and family, suffering from severe drug addiction, or illnesses that trusted and wanted a change. All of which a success at that time!

On my way, already on my sacred spiritual path since my India initiation, i found a sweet spiritual  "family" that had just started creating a commune in Costa Rica where i followed with few more Greeks coming from all sides of the world. There we were part of the beginning of the pachamama
community that now is flowering into its potential!

This was the actual place that i met my teacher in the detox and colonic when i was 24 years old, where he led me to my master initiation cleanse of 89 colonic, 3 months daily flushes, with fasting taking herbs, exercising in the tropical jungles, in a rainy season, in Costa Rica!

In this amazing cleanse i saw myself healing in unimaginable depths, releasing older than old stuff, that where hidden in the depths of my being. The first time i saw a mucoid plaque monster coming out of me, it was the most terrifying moment and i pretended it never had hapenned. I ran from the toilet to my casita, telling my teacher about it.
He took me back where i had released it, in order to look at it and investigate it.
It was a 70cm long large intestine-like mucoid plaque monster and i felt at least 2 kilos lighter once it was out of me! Next morning one more monster, the same huge. Altogether from this cleanse i released at least 4 buckets of smaller ones + those huge monsters + tons of liver stones + other staff.

My energy ever since was only rising and rising, inevitably i became a detox guide, utilizing all kinds of other alternative healing methods that i had learned along the way with it. My investigation, research and studies went on with my teacher for few more years, since we became partners and together we established two clinics, one in Costa Rica, in Pachamama village and one in Brazil in another spiritual community called Ciranda.

Starting a clinic there wasn`t easy but the communities seeing the amazing results of the cleanse supported it and we were soon running monthly groups of 30 people, guiding them into amazing weekly seminars. The most profound healing had hapenned in those groups of fresh open minded, spiritual people loving to clean up and let-go of all their past problems or illnesses, embrassing the new Light Body after each cleanse. People would join in again and again. Their faces would shine, the skin would glow, the hair from grey would turn back to normal colour, health problems would disappear for ever and we would live a Heaven on Earth, healing hundreds that became thousands in the jungles of Costa Rica and Brazil. That`s where the Noni found it`s place in our cleanses, one day we decided to try a Noni enema and the results were beyond description amazing!
Ever since we are using this magic fruit in every cleanse, as a healing protective guiding spirit!
My research continued, this time studying in an herbal school called Natural health Science, with doctors, pharmacists, biology and herbalists, teachers, organising seminars in a much smaller scale, lead by Doctors, co-guiding with Dr. Vasileios Tritakis and many other Yoga teachers, therapists etc.

Since my first master initiation cleanse, this beautiful work has taken me to South America, Mexico, Holland, Europe, Bali, Hawaii, Canada, Greece and continues... My job is only guiding the person to explore themselves. The person is responsible for his body, and health and take the herbal infuse as far as his/hers body allows them.

Now at the age of 35, my excitement is as fresh as it was when i first started and my wish is that,
more and more people will eventually find their inner guide and health, always with the help of the doctors that are supportive of preventative medicine 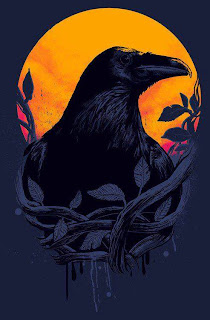 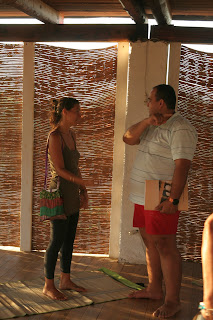 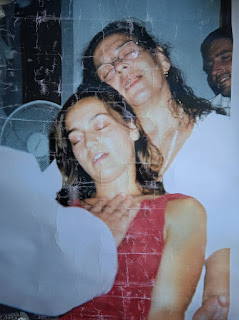 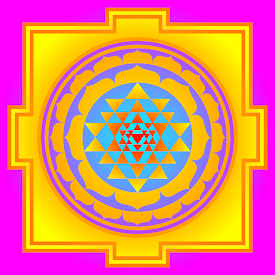